Saturday’s adventure was inspired by an email I received from Boston Magazine. They provided a link to an article by Olga Khvan Titled “five reasons to leave the house this weekend”. This reason caught my attention:

Lace up some hiking boots, strap a camera around your neck, and follow Boston-based filmmaker and photographer Elliot Higger on a guided walk around Spectacle Island. She’ll provide photography instruction and, after spending a summer living there as a park ranger, she’ll also be able to familiarize you with the island’s unique landscape. The best part? This island getaway is only a 15-minute ride away from downtown Boston.

The weather was fantastic on that second day of summer. There were lots of people out and about and there was long line to buy the tickets but I managed to catch the 12 PM ferry to Spectacle Island. 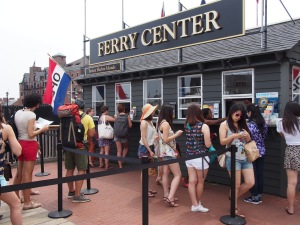 The Ferry ride was at an easy pace with the crew giving out facts about the area as we journeyed to the island. We passed the solar-powered boat in the sea port area, Air Force 2, and Castle Island. I’d been to Castle Island before but I’d never been to Spectacle Island. Living in Boston sometimes I forget to check out the “tourist sites”. 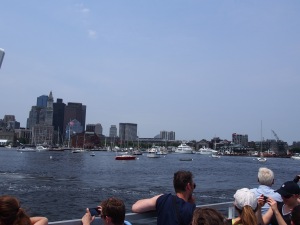 Upon arriving I checked in at the visitor’s center and was directed to the meeting area for the class. 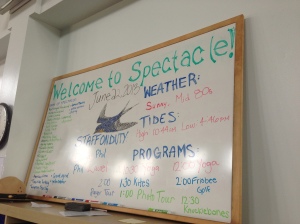 There were hula hoops available that some classmates of mine used to pass the time.

These four stylish people were in my class.

From right to left:

I love that several pieces of their outfits are from Target! I love shopping at Target! Here is a stylish outfit posted on Facebook by Target.Style.

Our teacher, Eliot Higger, is a photographer, filmmaker and was a former park ranger. Therefore she knew a lot about the island.

She walked us up to the top of the south drumlin (8th grade vocabulary word: a formation created by a glacier. Massachusetts was covered by glaciers many years ago)

She made some stops along the way to teach us about exposure and shutter speed. We played around with some settings to take close up pictures in some bushes. 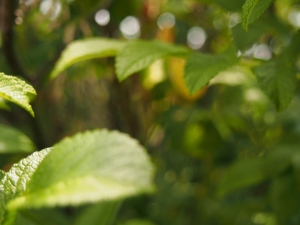 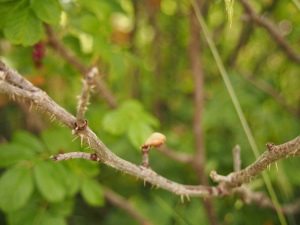 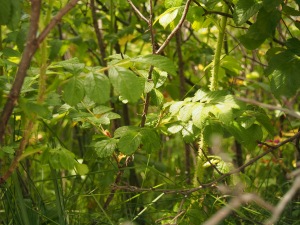 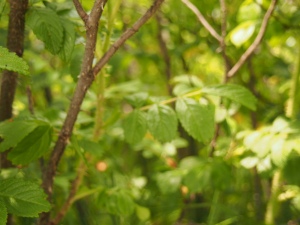 She also taught us about the mugwort plant we spotted on our walk. This plant was once used to make beer. Some believe it protects people from lightning strikes.

This was an informative and delightful class. I’m glad I embarked on this adventure. There will be two more classes this summer, one in July and one in August. Look for more information at bostonharborislands.org The only cost was my ferry ticket at $15. Even if you don’t take this class I would recommend visiting this island. You can hang out on the beach, fly a kite, take a tour by the park rangers, or just walk around on your own. Spectacle Island is a great place to visit. 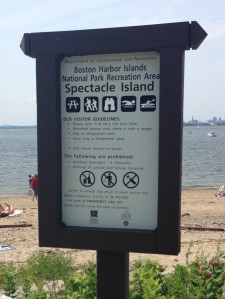 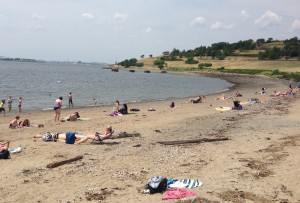 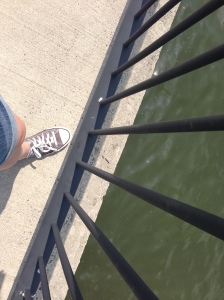 After disembarking I stumbled across some vendors in Christopher Columbus Park. Two of my favorite north end stores, Twilight and In-Jean-Us, had tables set up. I signed up to be on their email list, picked up some coupons, and a Frisbee. 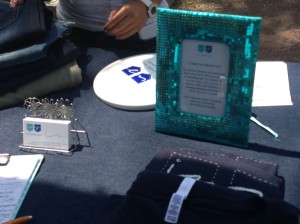 I stopped by Twilight on my way home since I had the coupon and I bought two fun summer dresses. 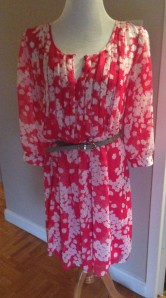 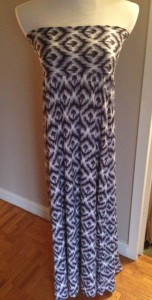